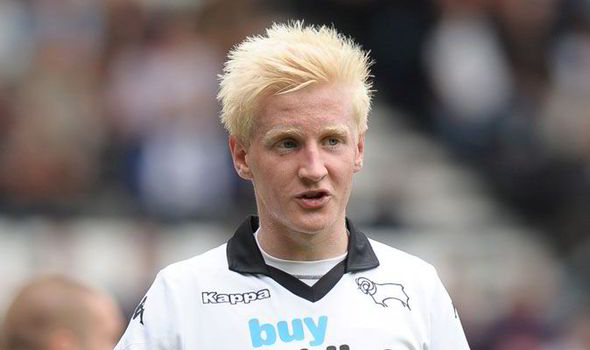 OK – bear with me on this one. Although he hasn’t exactly stood out in an Aston Villa side that were seemingly in freefall all season, he should be experienced enough to do a job in the Championship. With a year left on his contract he could be a relatively cheap acquisition, and Villa could be willing sellers following some of his misjudged comments once their relegation was confirmed. Not a long term buy though, and could be difficult to prise away from the club he supports – especially if he’s on high wages.