Newcastle are unbeaten in their last eight meetings with Birmingham in the Midlands and will look to extend that run tomorrow at St Andrews.

Here is a look back at the last FIVE encounters between the pair. 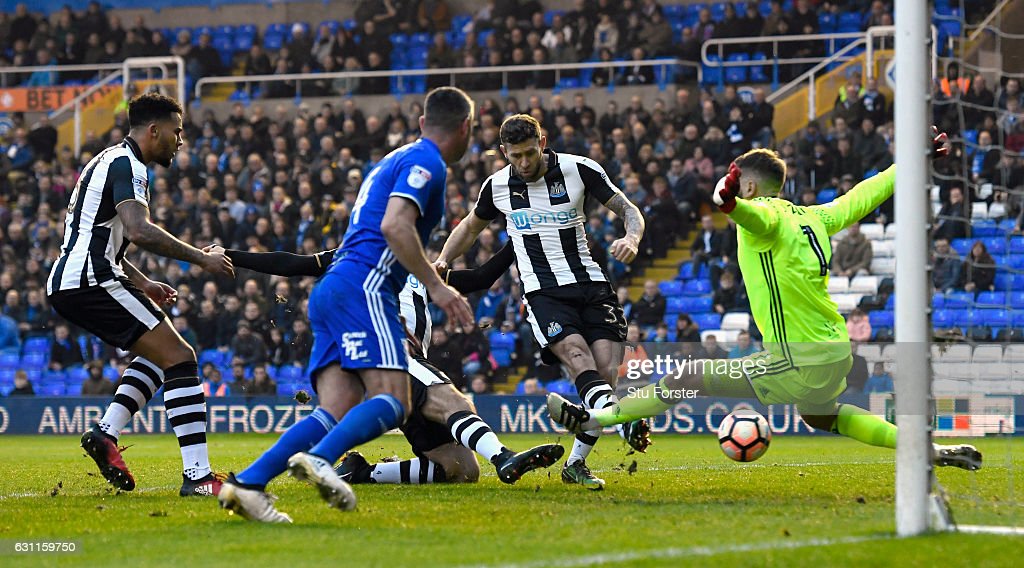 The last meeting between the sides at St.Andrew’s, in the 3rd round of the FA cup just earlier this year.

Daryl Murphy opened the scoring inside five minutes, however City levelled minutes from half time. Despite chances for both sides in second half, the tie was taken to St James Park where Newcastle comfortably won 3-1. The last time Newcastle were at St Andrews on League duty, it took goals from Peter Lovenkrand’s and Leon Best to give Alan Pardew’s side all three points. James McFadden opened the scoring for the blues but Newcastle levelled through Michael Owen just before the hour mark to give Graeme Souness’ side a point. Glenn Roeder was the man in charge for this entertaining and frustrating tie.

Birmingham’s Radhi Jaidi was sent off after 43 minutes for hauling down Obafemi Martins as he raced clear.

With the man advantage, Kieron Dyer then punished Matthew Upson’s error to put Newcastle ahead after 54 minutes, only to see Larsson level for the home side, just four minutes from time. A point wasn’t good enough for the home side on this occasion, seeing Birmingham relegated to the second tier of English football.

Birmingham had to match Portsmouth’s result, but they couldn’t as chances were spurned by Jarosik, Heskey and Forsell.