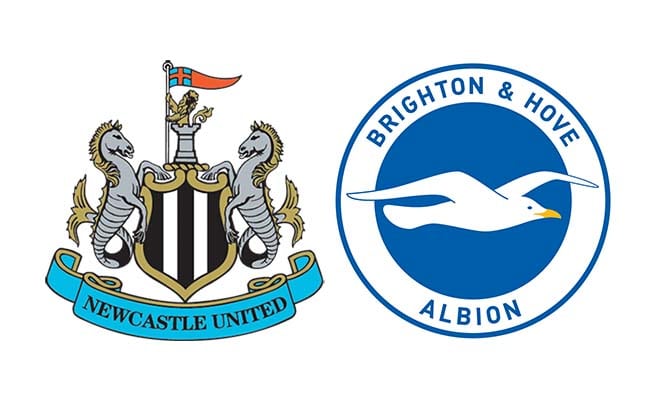 The Chronicle have shared a big injury update ahead of Saturday’s crucial clash with Brighton, and it’s good and bad news.

On the plus side, Mark Douglas claims that NUFC are hopeful Schar will be fit to start, with them

Sean Longstaff has also been rated as ‘touch and go’ after missing out at Anfield with an ankle injury, while Andy Carroll is expected to be named on the substitutes bench IF his ankle holds up during a full week of training with the first-team.

Saint-Maximin is said to be progressing well, but the Chronicle suggest that he’s unlikely to feature until October, while Matt Ritchie is said to be ‘two weeks away’, suggesting he could return for our trip to Leicester at the end of the month.

Dwight Gayle is having a period of ‘complete rest’ after failing to recover from a calf injury (what on earth is going on there?!), while Florian Lejeune and DeAndre Yedlin are going to be eased in after going under the knife just a few months ago.

That said, the fact it’s now being claimed Lejeune could return BEFORE November is quite incredible after he suffered yet another ACL injury in April.

So, Schar and Longstaff could return to the starting XI, with Carroll having a chance of making the squad, but Saint-Maximin, Ritchie, Gayle, Yedlin and Lejeune look set to miss out once again.