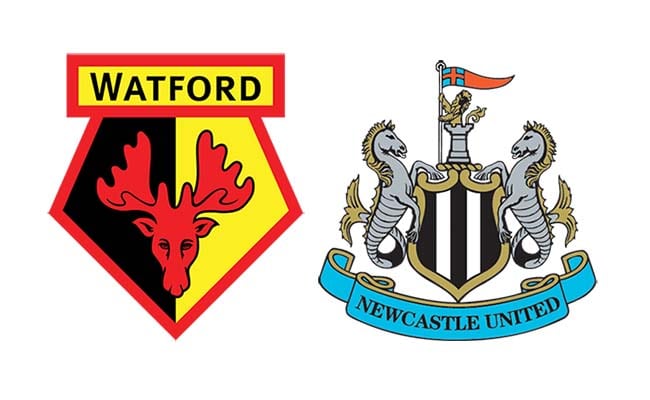 As revealed by The Athletic, the 34-year-old has signed a deal with Championship side Watford until the end of the season.

They report that he’s been brought in to cover for Daniel Bachmann after first-choice stopper Ben Foster recovers from a finger injury.

Elliot’s last competitive game was way back in December 2017, however he’s been training with former club Charlton to stay fit and has already met his new teammates at Vicarage Road.

The Athletic claim he’s not been signed in time to feature in their trip to Millwall on Tuesday night, but will be on the bench for their clash with QPR next week.

So, he’s been given six months to prove himself at a Watford side hoping to gain immediate promotion back to the Premier League.

Good luck to him – a solid servant during his time on Tyneside and a forgotten player of the season from that 2015/16 campaign.