Coloccini, Cabella, Cisse & Obertan - Where 10 ex-Mags have ended up after 2016 exodus | NUFC Blog
Skip to content Back in 2016, it was hard to imagine how a talented Newcastle squad could fail to inspire the club out of the drop zone.

As the team surrendered to relegation to the English Football League, a massive clear out followed. Many big names left the club for greener pastures with some being forced out owing to the plans of Rafael Benitez, who was the manager then.

But how have these players fared after leaving Newcastle following the 2016 relegation? Let’s take a look:

The industrious Dutch midfielder left Newcastle for Liverpool and has become a phenomenal signing. Incredibly, Liverpool splashed only £25 million to get his services. This is no doubt a bargain fee in football considering all the arsenals Wijnaldum has helped propel Liverpool to the top. Of course, other incredible stars have also been hitting the ground running but Wijnaldum’s work rate and skill have been a crucial ingredient. He already has a UEFA Champions League title to his profile and is on the verge of winning the Barclays premier league title as well.

Moussa Sissoko had become an integral player for Newcastle due to his energy and an eye for the goal. He attracted interest from big clubs and it is easy to see why Tottenham coughed up £30 million to land him. His debut season was far from impressive and he looked a shadow of himself. However, he clawed back into the team during his second season and became a major element in the team that ended up being the runners up in the 2018/2019 UEFA Champions League.

Fabricio Coloccini became a free agent after the end of the 2016 campaign. He opted to return to his boyhood club San Lorenzo in Argentina where he is currently playing. At 38, the defender’s footballing time is all but wrapping up. He is one of the finest imports to Newcastle though, representing the Magpies for close to a decade.

Initially, Kevin Mbabu left to join Swiss side Young Boys for a season-long loan. After impressing for the Swiss outfit, Mbabu was signed permanently in 2017. His stint at the Swiss club was impressive, seeing him collect two consecutive Swiss Super League titles and become a regular for their national side as a result. Mbabu is currently plying his trade with VFL Wolfsburg after earning a £8m move to the Bundesliga side last summer.

Gabriel Obertan, the former Manchester United midfielder who struggled during his time on Tyneside, was part of the team that got relegated in 2016. Obertan left Newcastle United on a free transfer a week before the season came to an end. He was a free agent and signed for Russia’s Anzhi Makhachkala.  Unfortunately, he suffered a knee injury that forced the club chiefs to cancel his contract. He joined Wigan Athletic and then Levski Sofia where he spent two years. At 31, the Frenchman is now playing for Erzurumspor – and club in the second tier of Turkish football. 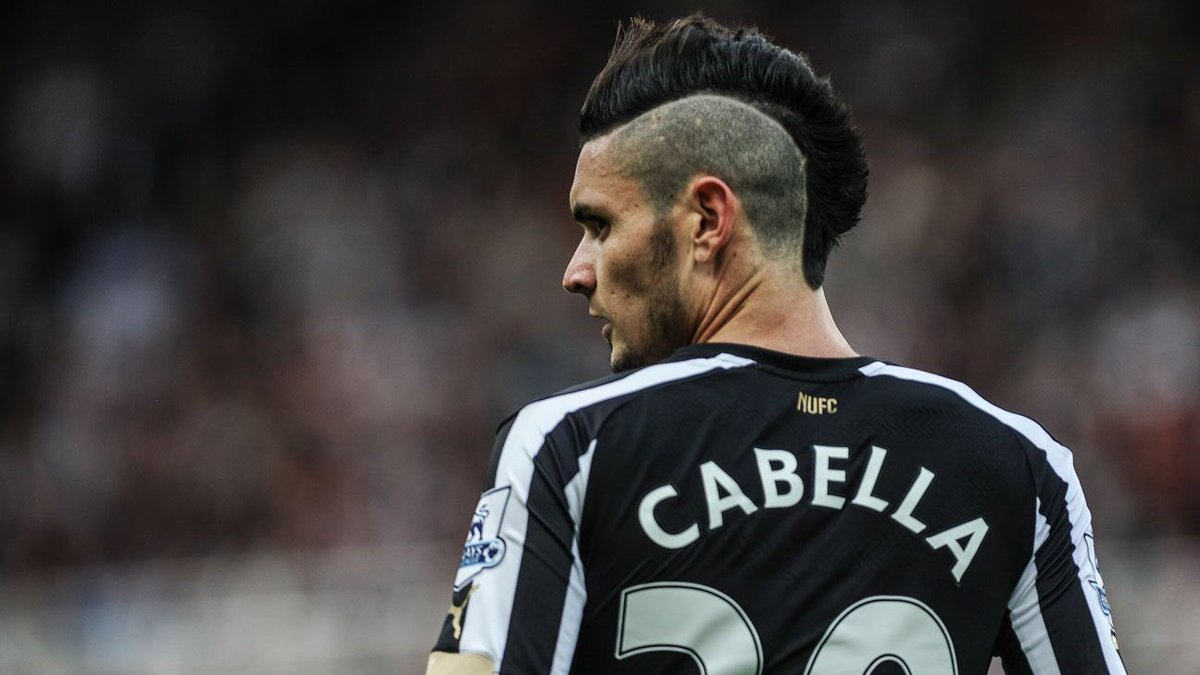 Following the 2016 relegation, Remy Cabella was offered a route back to France by Marseille for just 8 million. He later joined Saint Etienne in 2018 after impressing on a season-long loan. Last summer, he switched to the Russian side Krasnodar where he is currently playing his football.

Papiss Cisse was one of the lethal strikers in the EPL when he was on form. His long-range out-foot goal in the dying moments of the game against Chelsea will remain one of the stunning goals in the history of EPL.  Papiss Cisse joined Shandong Luneng of China for a fee of around £2.5 million. He spent two years in Shandong Luneng and scored an average of one goal in each game. He then switched to his current club Alanyaspor in Turkey and is currently the Super Lig’s second top scorer on 16 goals for 2019/20, proving he’s still got it at the age of 35!

Andros Townsend’s short spell with the Magpies was wound up by the 2016 relegation. He had only joined for six months when Crystal Palace came calling. He went to Selhurst Park for a fee of £13 million and has made more than a hundred appearances for the Eagles. His performance has been largely impressive and he is one of the first names on the sheet for Roy Hodgson’s side.

Daryl Janmaat left Newcastle and signed for Watford at a fee of £7.5 million. Despite leaving Tyneside on bad terms, the defender has performed well and has been crucial to the team’s campaign in the fight to remain in the top flight of English football. He was part of the team that reached last year’s FA Cup final where they lost to Manchester City.

At one point, Cheick Tiote was courted by big names like Arsenal and Chelsea. Following the 2016 relegation, the tough tackling Ivorian left for Chinese club Beijing BG for a fee of £1 million. Tragically, Tiote suffered a fatal cardiac arrest in training on June 5, 2017. Many fans will remember him for that unforgettable rocket in the historic 4-4 comeback against Arsenal. RIP Cheick Tiote.